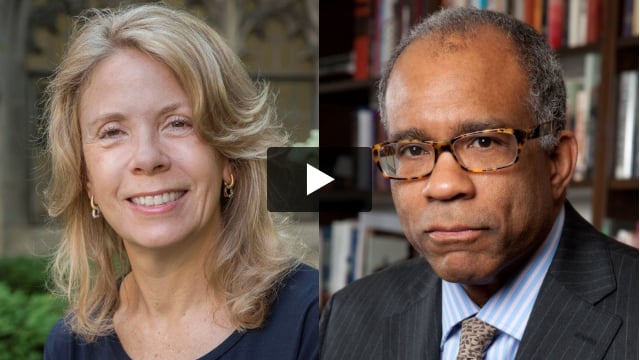 White Fright: The Sexual Panic at the Heart of America's Racist History

From battles over lynching and the policing of Black troops’ behavior overseas during World War II to the violent outbursts following the Supreme Court’s decision in Brown v. Board of Education, author Jane Dailey, in conversation with Randall Kennedy, reframes our understanding of the long struggle for equality for Black Americans. Join us for a discussion on how white anxiety about interracial sex and marriage found expression in some of the most contentious episodes of American history following Reconstruction.

Jane Dailey is an associate professor of history at the University of Chicago. She is the author of several books, including White Fright: The Sexual Panic at the Heart of America's Racist History.