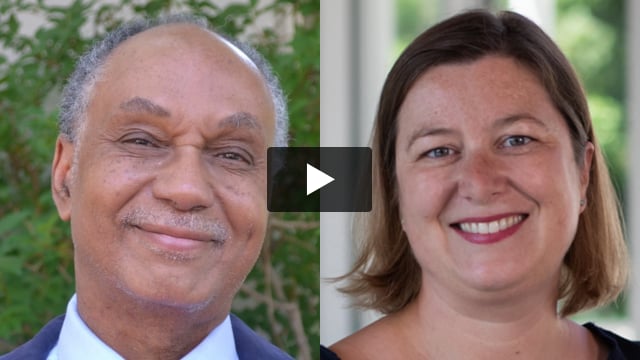 From its origins in France to a public monument in the United States, the Statue of Liberty is one of the most recognizable symbols of freedom in the modern world. Tyler Stovall, in conversation with Jennifer Sessions, examines an often unexamined and surprising part of the history of Lady Liberty: its role as a racial symbol.

Tyler Stovall, professor of history and dean of the Graduate School of Arts and Sciences at Fordham University, is the author of White Freedom: The Racial History of an Idea.

Jennifer Sessions (moderator), a historian of modern France and its colonial empire, is an associate professor of history at the University of Virginia.