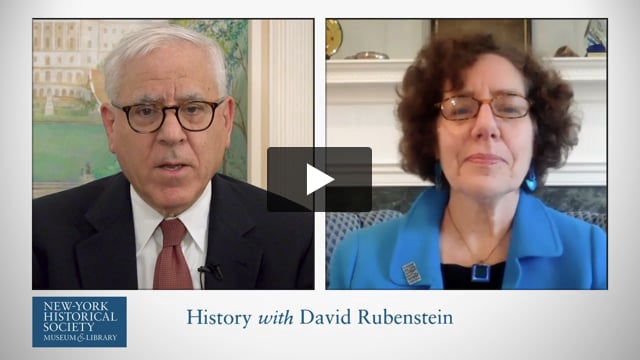 The Woman’s Hour: The Great Fight to Win the Vote

In August 1920, one last state was needed to ratify the 19th Amendment, and it all came down to Tennessee. Elaine Weiss, in conversation with David Rubenstein, uncovers the climactic fight to make a woman’s right to vote the law of the land. Discover the dramatic conclusion of the decades-long fight for women’s suffrage: a story of female activists winning their own freedom in one of the last campaigns forged in the shadow of the Civil War.

Elaine Weiss is an award-winning journalist and the author of The Woman’s Hour: The Great Fight to Win the Vote. The book is being adapted into a television series that will be executive produced by Hillary Clinton.