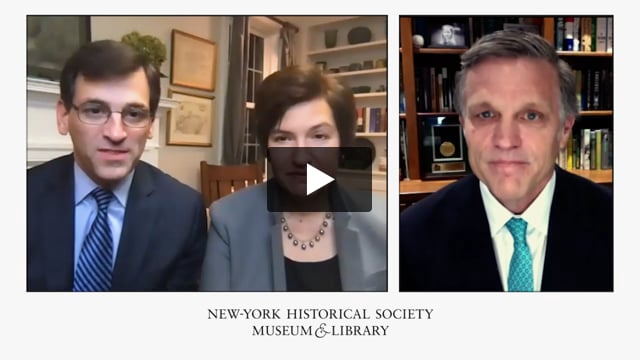 The Man Who Ran Washington: The Life and Times of James A. Baker III

James A. Baker worked for four presidents, managed six presidential races, and influenced America’s destiny for generations. His story is a case study of Washington and the world in the modern era, how it once worked, and how it has transformed. Join two revered political journalists for a riveting examination of the life of one of the most influential power brokers in American history.

Peter Baker is the chief White House correspondent for the New York Times.

Susan Glasser is a staff writer at the New Yorker. They are co-authors of The Man Who Ran Washington: The Life and Times of James A. Baker III.

Douglas Brinkley (moderator) is a bestselling author and serves as presidential historian for CNN and the New-York Historical Society.