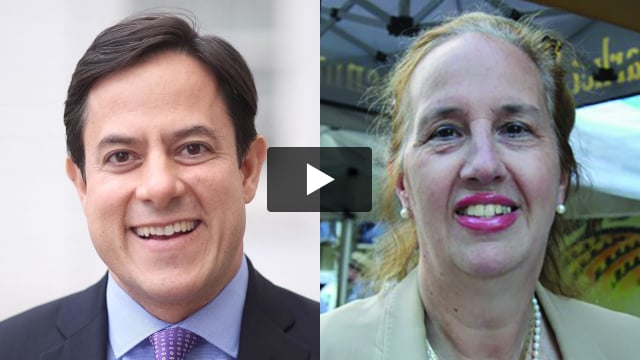 In 2006, MetLife made the startling announcement that Stuyvesant Town, the neighborhood they built for World War II veterans in partnership with the city, would be sold to the highest bidder. The residents of Stuy Town, including author and former City Councilman Daniel R. Garodnick, sprang into action to save their community and homes from outside real estate titans. In conversation with Manhattan Borough President Gale Brewer, Garodnick illustrates the nine-year struggle that led to a once-in-a-generation win for New York City tenants. Opening remarks by New York City Council Member Keith Powers (District 4).

Daniel R. Garodnick is President and CEO of Riverside Park Conservancy and the former New York City Council Member representing the East Side of Manhattan. He is the author of Saving Stuyvesant Town: How One Community Defeated the Worst Real Estate Deal in History.

Gale Brewer (moderator) is the 27th Borough President of Manhattan.