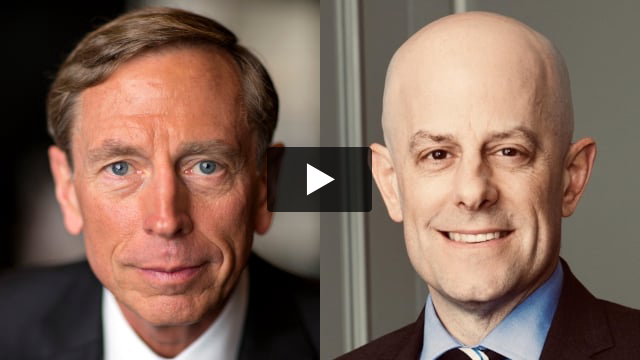 Robert E. Lee and Me: A Southerner’s Reckoning with the Myth of the Lost Cause

A retired brigadier general and professor emeritus of history at West Point, Ty Seidule grew up revering Robert E. Lee, fully in step with the myth of the Lost Cause. Through the arc of his life, as well as the culture that formed him, he seeks a path to understanding why the facts of the Civil War have remained buried beneath layers of myth and even outright lies―and how they embody a cultural gulf that separates millions of Americans to this day.

Brigadier General Ty Seidule (U.S. Army, Ret.) is Professor Emeritus of History at West Point, and served in the U.S. Army for 36 years. He is the Chamberlain Fellow at Hamilton College as well as a New America Fellow. He is the author of Robert E. Lee and Me: A Southerner's Reckoning with the Myth of the Lost Cause.