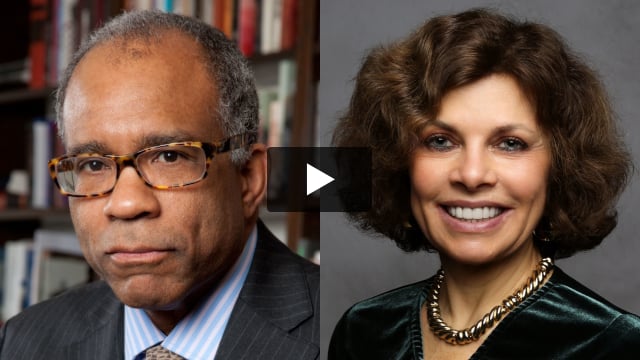 Race and Freedom of Expression

Racial conflicts in the United States have often involved struggles over access to information and freedom of expression. From laws that prohibited teaching enslaved people to read or write, to efforts to ban racist films such as Birth of a Nation, join us to explore instances in American history that saw a clash between the law, freedom of expression, and the fights for and against white supremacy.