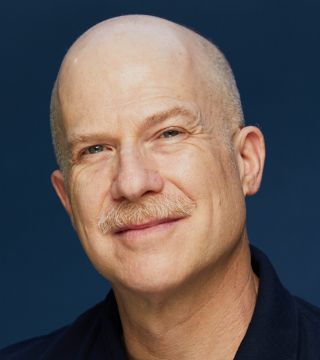 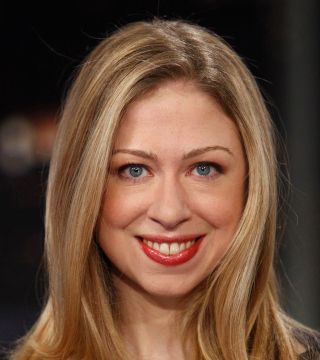 Gay Like Me: A Father Writes to His Son

In a special, intimate conversation with Chelsea Clinton, award-winning Broadway, TV and film producer Richie Jackson reflects on his experiences as a gay man in America and the progress and setbacks of the LGBTQ community over the last 50 years.

Richie Jackson has produced a wide array of projects, including the Tony Award-nominated Harvey Fierstein’s Torch Song on Broadway and the Emmy- and Golden Globe-nominated series Nurse Jackie on Showtime. He writes the monthly column “In Gay We Trust” for The Advocate and is the author of Gay Like Me, his debut book.