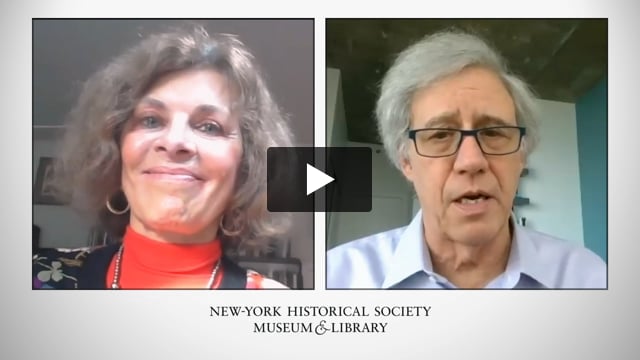 Democracy and Equality: The Enduring Constitutional Vision of the Warren Court

When Chief Justice Earl Warren presided over the U.S. Supreme Court from 1953 to 1969, the country saw a radical expansion in civil liberties, including the desegregation of schools and the legalization of interracial marriage. Discover how the decisions reached by the Warren Court represented an execution of the most fundamental responsibilities of the judiciary as outlined in the Constitution and can serve as a model for progress today.

Geoffrey R. Stone is Edward H. Levi Distinguished Service Professor at the University of Chicago and the author of Democracy and Equality: The Enduring Constitutional Vision of the Warren Court.