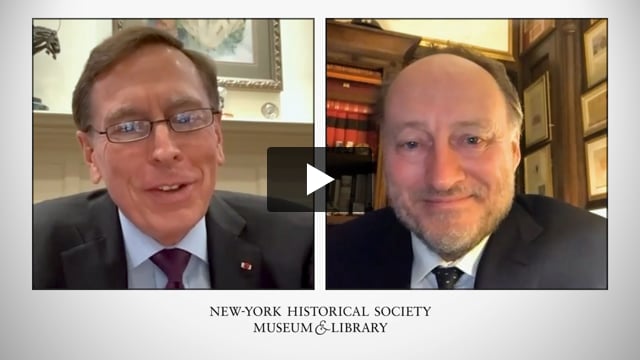 Churchill and the Royal Family

Winston Churchill knew every monarch from Edward VII to Queen Elizabeth II, the latter for whom he was the first prime minister. Edward VIII was a close friend until his pro-Nazi views precluded that. George VI became a closer one. Andrew Roberts will investigate Churchill’s sometimes turbulent relationship with the Royal House of Windsor.

Andrew Roberts is Roger and Martha Mertz Visiting Fellow at the Hoover Institution at Stanford University, Distinguished Lehrman Fellow at the New-York Historical Society, and the author of the international bestseller Churchill: Walking with Destiny.