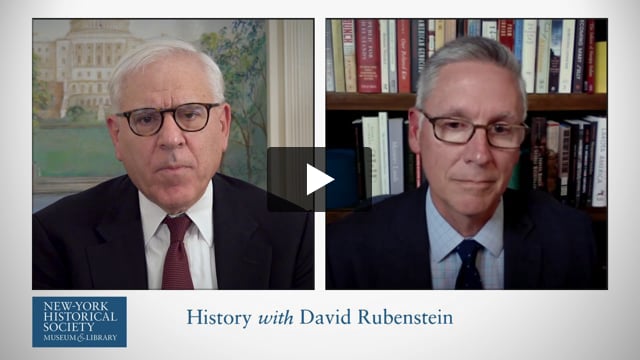 A Conversation with Philip Deloria

When European colonists first arrived on the shores of North America, the continent was already well-populated by advanced and interconnected communities and cultures. Both the settlers and indigenous peoples wielded enormous influence on one another, but the formation and expansion of the American republic disrupted and displaced entire populations and set the stage for violent conflict. Historian Philip Deloria explores the complicated relationship between the U.S. government and American Indians throughout the centuries.