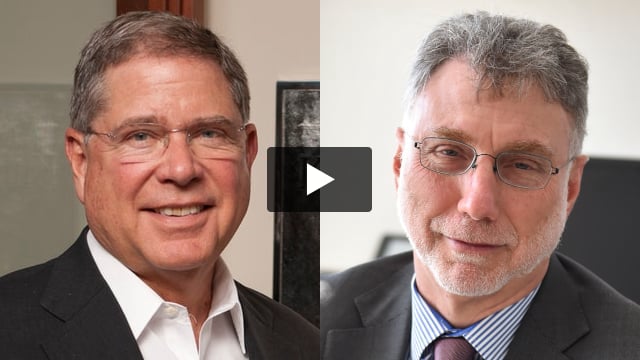 A Conversation with Martin Baron

The Diamonstein-Spielvogel Forum on History and the Public Good

In conversation with Alberto Ibargüen, journalist Martin Baron shares his insights on the critical role the media play in American society and how news coverage has adapted to the modern era. He also reflects upon his years working in the press, leading coverage of vitally important investigative stories, including the Catholic Archdiocese of Boston sexual abuse scandal.

Martin Baron has served as executive editor of The Washington Post since 2013. He oversees the Post’s print and digital news operations and a staff of more than 800 journalists. Newsrooms under his leadership have won 17 Pulitzer Prizes, including 10 at the Post.

Alberto Ibargüen (moderator), is president and CEO of the John S. and James L. Knight Foundation and the former publisher of The Miami Herald and El Nuevo Herald.